Pacemaker and AV-node or His bundle ablation

If the drug or combination of drugs your doctor had prescribed are not able to control your heart rate or produces side effects, an AV-node ablation and pacemaker implantation may be suggested.

AV node ablation is a catheter intervention which blocks the transmission of rapid electrical impulses from the atria (upper heart chambers) to the ventricles (lower heart chambers). The tissue of the AV node, that electrically connects the atria and ventricles, is destroyed with radio-frequency energy producing a complete AV block. 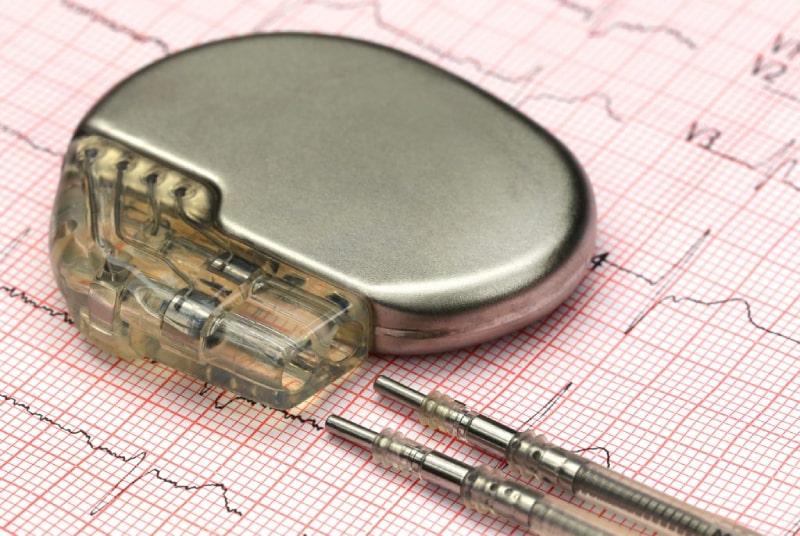 In order to maintain normal ventricular rate, a pacemaker is implanted prior to an ablation procedure. The pulse is artificially controlled by the pacemaker, despite permanent ongoing atrial fibrillation. The procedure is simple and doesn’t take a lot of time but, as your doctor will explain to you prior to the procedure, you must be aware that this is an irreversible condition. Your heart rate will be controlled by pacemaker for the rest of your life (pacemaker-dependent). This is considered as the last choice to control your heart rate if all previous procedures were unsuccessful. For this reason this procedure is more likely to be recommended to older patients.

How it is done

Catheter ablation is a percutaneous procedure performed under local anaesthesia. The doctor inserts long, thin, elastic tubes (catheters) into the veins in your groin and advances them into your heart. The catheter’s tip delivers radiofrequency energy (heat) to the small area of heart tissue that should be destroyed. Scar tissue does not conduct the impulses. 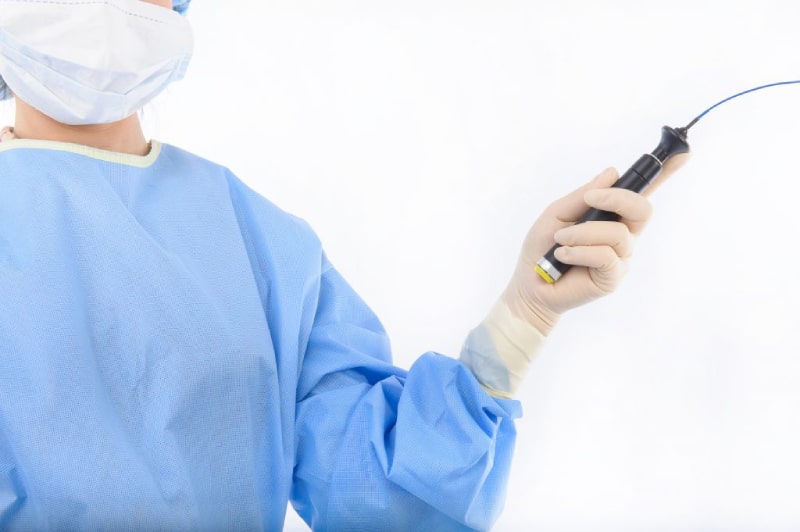 Pacemaker implantation needs to be done prior to AV node ablation to keep the lower chambers (ventricles) beating properly. In some centres doctors prefer to implant pacemaker several weeks before ablation, to ensure satisfactory and stable device function. After ablation the heart rhythm is completely dependent on the pacemaker and you won’t need to take drugs for heart rate control.
An AV node ablation has a high success rate.

Learn more about: “How should I change my life?”