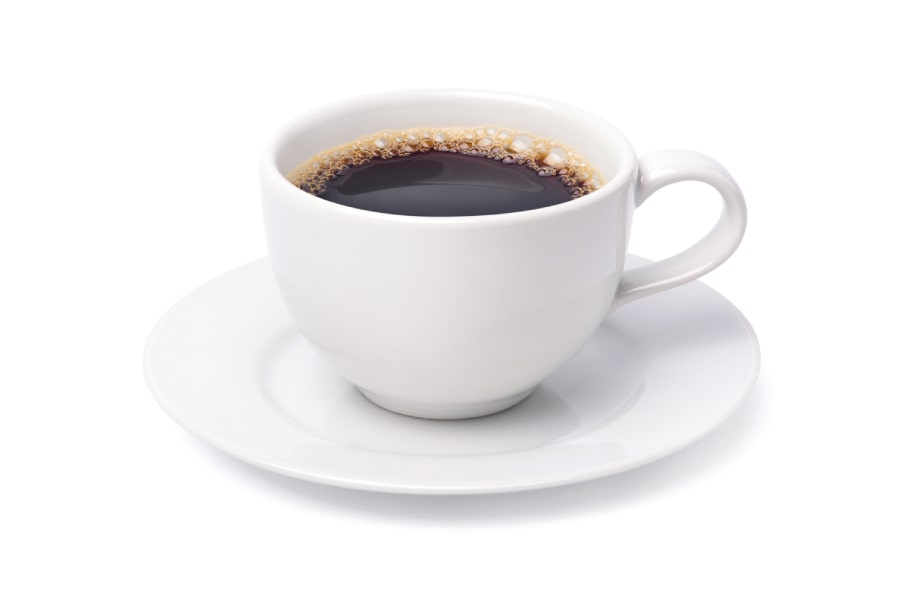 Caffeine is one of the most widely consumed active ingredients in the world. It can be found in coffee, tea, cola, chocolate and energy drinks. The amount of caffeine in each product differs:

Caffeine is generally believed to be bad for the heart. However, this has never been demonstrated so far. On the contrary, a moderate caffeine intake was related to an improvement in some cardiovascular risk factors such as type 2 diabetes mellitus, depression and obesity.

The mechanism of this is not really known, but it is suspected that the presence of antioxidants has a beneficial effect.

Where does the bad reputation of caffeine come from? It is known that overconsumption of caffeine can lead to negative effects such as insomnia, headaches and anxiety. It can also cause palpitations. However, this is mainly the result of an acceleration of the normal heart rhythm, which is often misinterpreted as arrhythmias.

However, there have also been reports of some individuals having heart attacks after chronic massive overconsumption of caffeine – especially in the form of energy drinks. Typically, the consumption of these caffeine products have been in the excess of 1 litre per day.

In conclusion, there is no evidence currently to suggest that caffeine intake facilitates the onset of atrial fibrillation.