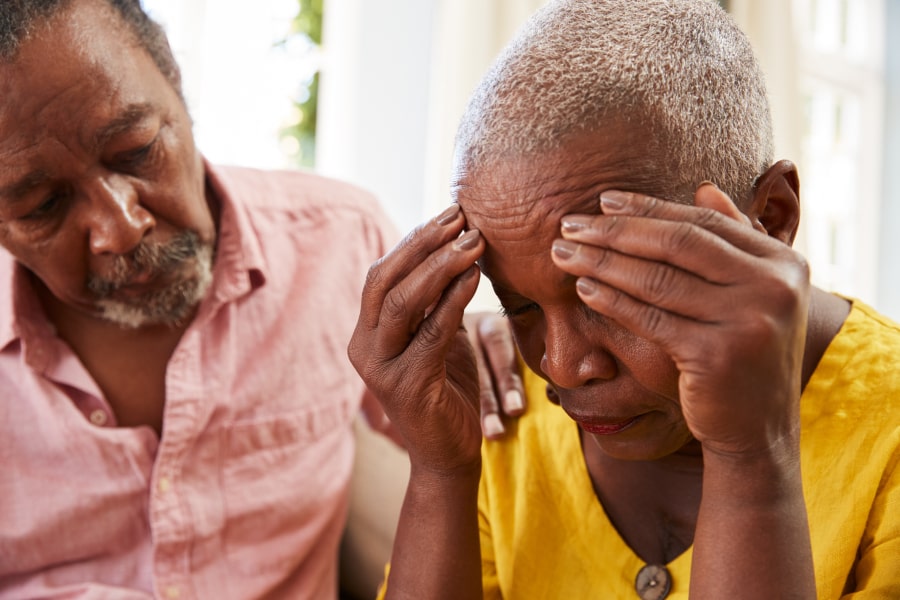 It is generally assumed that stress is “not good for the heart” and that it is also responsible for the development of arrhythmias. However, to date, only smaller studies are available that provide possible evidence for stress as a trigger for atrial fibrillation.

Extensive scientific research is still needed to provide strong evidence of stress as a possible trigger of atrial fibrillation.

Acute stress is understood as the emotional trigger experienced during negative events, such as a sudden death or injury of a close acquaintance. Some cases have been described where an episode of atrial fibrillation was preceded by such negative emotions. Although hard scientific evidence is lacking, there is an acceptable scientific explanation for this relation.

An emotional trigger can stimulate the autonomic nervous system (i.e., the nervous system that you do not control which regulates, among other things, heart rate and blood pressure). This nervous system is known to influence the development of atrial fibrillation.

Despite the lack of large studies, this suggests that acute emotions can be a trigger for atrial fibrillation, especially in patients who already had this arrhythmia.

As with acute stress, it can be assumed that chronic stress is also a trigger of atrial fibrillation due to its impact on the autonomic nervous system. However, large studies are also lacking here and the evidence that exists tends to give conflicting results. Some long-term stressors, such as anger, hostility and tension, have been shown to be associated with atrial fibrillation, but only in men. Negative emotions have different effects on the body in men than in women.

In addition, there are some small studies that indicate that treatments aimed at increasing relaxation reduce the atrial fibrillation burden, improving symptoms as well as quality of life. This was demonstrated in a small series of patients during twice-weekly, three-month yoga training sessions. The result was a reduction in both symptomatic and non-symptomatic episodes of atrial fibrillation.

Atrial fibrillation as a cause of stress

Finally, there is also an inverse association with depression. The ‘disorder’ of atrial fibrillation itself leads to anxiety and depressive symptoms in up to 35% of patients. That is why doctors, and more specifically cardiologists, pay so much attention to this arrhythmia.

Patients are now much more involved in the treatment of this arrhythmia in order to improve not only their physical, but also mental health and quality of life. Therefore, explaining the nature of the arrhythmia, going over the different possible treatment strategies and emphasising the possibility for a patient to influence the development of atrial fibrillation through behavioral change, is extremely important.